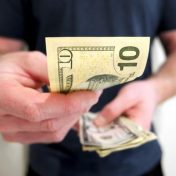 So, is it worth ten bucks to break the habit of making destructive comments about other people? Marshall Goldsmith thought so.  Which is why he chose to put his money where his mouth had gone all too often.  Verbal put-downs and destructive witticisms aren’t just the hallmarks of seventh grade boys.  Most contemporary American sitcoms roll out never-ending repartees of… Read more » 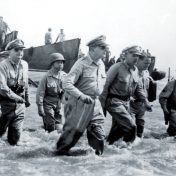 “I shall return.” Those three words are almost certainly the most memorable utterance of any military leader in American history. That’s because an entire nation was inspired by them during some of the darkest hours of World War II. A day after bombing the U.S. fleet at Pearl Harbor on December 7, 1941, Japanese forces invaded the Philippines, where General… Read more » 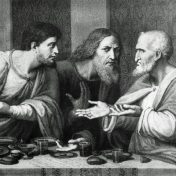 Few people have come to know the inner workings of Capitol Hill as intimately as the late journalist and bestselling author Cokie Roberts. Both her parents served the state of Louisiana as Congressional representatives – her mother succeeding her father after his untimely death.  Roberts spent more than 40 years as a political reporter, senior news analyst for National Public… Read more » 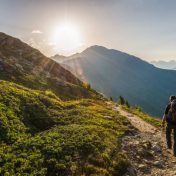 Soma Sema. Those may not seem like fighting words, but they seriously riled up the first generation of Christians two millennia ago. Soma Sema was one of the slogans of a group of influential intellectuals who called themselves Gnostics.  The name comes from the Greek word gnosis, which means “knowledge.”  The Gnostics considered themselves the original Wise Guys, or “people… Read more » 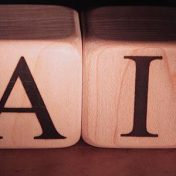 In 1898, a German scientist believed he had discovered the Holy Grail of pain relief. Heinrich Dreser, who worked as a chemist for Bayer – the corporation that had created a remarkable new drug called aspirin – was hoping to synthesize a painkiller that wouldn’t lead to addiction. The world had long known about morphine, the powerful, naturally-occurring opioid.  But… Read more » 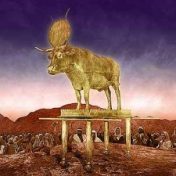 What’s the most pathetic / head-scratching / cringe-worthy verse in the Bible? There are numerous candidates.  But one of the finalists has to be Exodus 32:24, where Aaron, Israel’s first high priest, abandons all leadership responsibility and accountability before his brother Moses. Moses has been up on Mt. Sinai for 40 days – receiving, among other things, the Ten Commandments. … Read more » 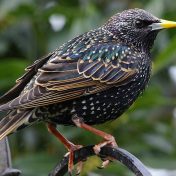 Eugene Schieffelin meant well.  All he wanted to do was honor his favorite playwright. The German-born immigrant – and Shakespeare obsessive – yearned to introduce to America all the birds mentioned in the Bard’s plays.  At great personal expense, he imported hundreds of breeding pairs of non-native species and released them in New York City’s Central Park.  No one was… Read more » 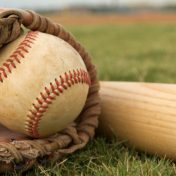 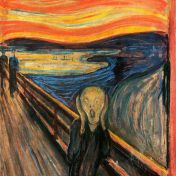 Journalist Arthur Lubow called it “an icon of modern art, a Mona Lisa for our time.” If The Scream is representative of the spirit of our age, then we live in a deeply unsettling period of history.     The Norwegian artist Edvard Munch never concealed his insecurities.  His mother died of tuberculosis when he was five.  His favorite sister Sophie… Read more » 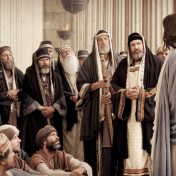 The average American may think that the “Big Game” is the Super Bowl, the seventh game of the World Series, or that magical hoops contest back in high school when he/she won the state championship with a three-pointer at the buzzer. But the game with the greatest stakes has always been the Honor Game – a dramatic public spectacle that’s… Read more »