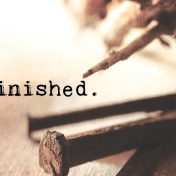 It is finished.  Those are words that a driven, task-obsessed person can never imagine saying.  “It is finished” would mean there would be nothing left to check off the list of things to do.  No more sweaters to arrange according to color and style.  Every conceivable thank-you note written.  Nothing left to haul off to Goodwill from the attic or the garage. But… Read more » 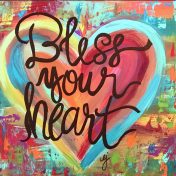 “Well, bless your heart.” What a wonderful thing to hear.  Someone wants to impart a blessing upon your inmost being.  But before you begin to savor that inward rush of joy and gratitude, it’s just possible that those words mean something else.  “Bless your heart” – especially if you’re in the American South – can fall anywhere along a spectacular range of… Read more » 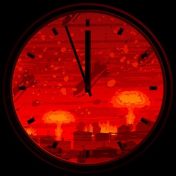 Right now, according to the Doomsday Clock, we’re just 100 seconds from Armageddon.    A group of researchers established The Bulletin of the Atomic Scientists in 1947 to help alert humanity to the perils of atomic age weaponry.  Very few people paid attention until 1949, when the group invented the metaphor of a clock ticking ominously toward the extinction of human… Read more » 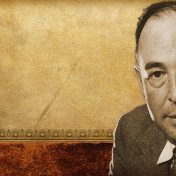 Across the spectrum of global spirituality, is there anything unique to the Christian faith? Those attending a British conference on comparative religions in the middle of the last century debated that very question.  When all is said and done, is there anything associated with following Jesus that has no parallel?  How about the Incarnation?  That didn’t fly, since other religions include stories… Read more » 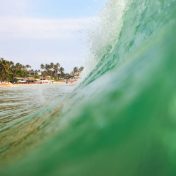 Dee Dee Kuruneru pointed to the grayish line permanently imprinted eight feet up the wall of his nearly demolished seaside house.  “That’s how high the water was,” he said.  “It stayed there for ten minutes.”  That extraordinary watermark was the legacy of the tsunami that overwhelmed Dee Dee’s hometown of Galle, a bustling community on the southwest coast of Sri Lanka, the… Read more » 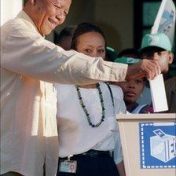 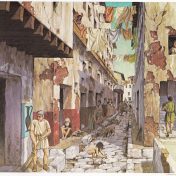 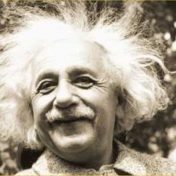 A few years ago, Laura Lee of The Futurist magazine catalogued some of the worst expert predictions in history.  They included the following: “Law will be simplified [over the next century].  Lawyers will have diminished, and their fees will have been vastly curtailed.”  Better luck next century.  That prediction was written by journalist Junius Henri Browne in 1893. “It doesn’t… Read more » 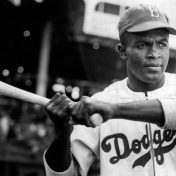 If you scan the horizon of professional sports in America, it’s impossible to miss the African American superstars.  Who’s the greatest basketball player of all time?  The current contenders are Michael Jordan and LeBron James, but MJ himself believes no one will ever surpass the accomplishments of Bill Russell. Cheryl Miller, Candace Parker, Tamika Catchings, and Maya Moore might be… Read more » 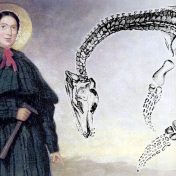 During the Golden Age of fossil hunting in the 19th century, almost all of the discoveries in the field were made by amateurs.  Most of them were well-educated, upper-class males. But the greatest amateur fossil hunter of all time was quite possibly an impoverished young woman who had no formal training or education.  Mary Anning (1799-1847) spent her whole life… Read more »