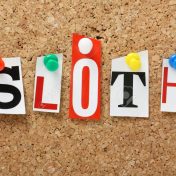 Most people think that medieval theologians got it mostly right when they were conjuring up with their rogue’s gallery of Seven Deadly Sins. With regard to the behaviors and attitudes that assault our life with God, pride, anger, lust, greed, and envy are no-brainers.  Gluttony might be a bit of a head-scratcher.  But sloth is the “deadly sin” that seems most… Read more » 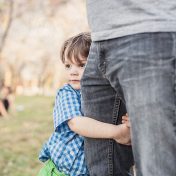 Dwight Edwards, of the Grace School of Theology in Texas, recalls the time that he and his family attended a church social event. As they walked into the crowded community room, Edwards’ youngest son – who was then about four – was holding on to his dad’s pants leg.  By the time they had made their way through the crowd, however,… Read more » 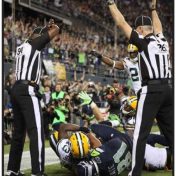 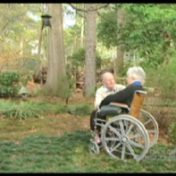 When Dr. J. Robertson McQuilkin died in 2016, he left behind a glittering ministry track record.  During his 88 years he served as a Bible college faculty member and the headmaster of a Christian school.  He and his wife Muriel and their four children journeyed to Japan, where over the course of a dozen years he planted five new congregations.  He… Read more » 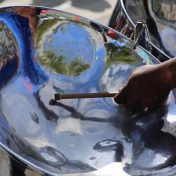 Ugliness can give birth to beautiful things. It’s difficult to overstate the ugliness of the Caribbean sugar cane plantations of the 18th and 19th centuries.  African slaves were forced to work in brutal conditions so middle-class Europeans could spoon sugar into their cups of coffee and tea.  The slaves clung to as much of their indigenous culture as they could.  That included… Read more » 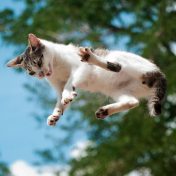 Anyone who has ever owned a cat – which is to say, has been owned by a cat – quickly comes to realize they are creatures of deep mystery. And no mystery has been more fascinating over the centuries than the phenomenon of “cat-righting.”  How is it possible that cats always seem to land on their feet? Whether falling from… Read more » 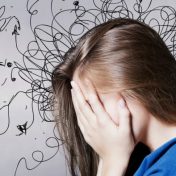 You don’t need to worry about anything. Really.  Scripture is unambiguous on this point.  Worry should never be part of the life of someone who follows Jesus.  This seems so incomprehensible, however – and we see so few people living worry-free lives – that it’s tempting to conclude the Bible is asking for the impossible. Philosopher and author Dallas Willard… Read more » 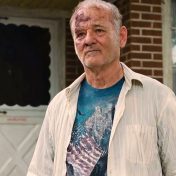 The 17th century French priest launched a revolution in compassionate ministry to the poor and marginalized. A recent fictional St. Vincent turns out to be a pretty remarkable guy, too.   In the 2014 comedy-drama St. Vincent, Bill Murray plays Vincent McKenna, a grouchy drunk who lives in Sheepshead Bay, Brooklyn.  Maggie, an overworked single mom who is battling for the custody of… Read more » 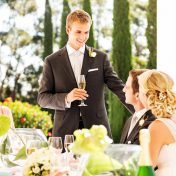 You never know what you might hear when the best man proposes a toast at a wedding reception. Everything depends, of course, on the relationship between the best man and the groom.  Not to mention whether he’s already had a few drinks too many.  And whether he’s comfortable as a public speaker, capable of “landing the plane” before everyone gets restless…. Read more » 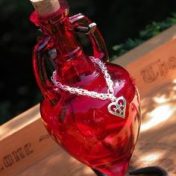 A few years ago I ran across an advertisement for a love potion.    It was called Love’s Bouquet.  At the top of the ad were four exciting words:  Never Be Lonely Again!  Further down it read:  “Just a touch or two of this powerful love-potion-in-a-bottle is all you need to captivate a new partner or revive a flagging romance. Love’s Bouquet,… Read more »