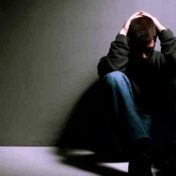 Loverboy, the Canadian rock band that’s been performing since 1979, is best known for their hit Everybody’s Working for the Weekend. Now just try getting that tune out of your head for the rest of the day. Weekday Survival 101 is the assurance that the weekend will finally come.  But as it turns out, not everybody ends up loving the weekend…. Read more » 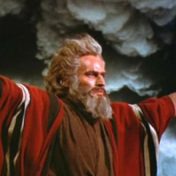 No one remembers the first person who said it, but it really is a great line: God may have gotten his people out of Egypt, but his next job was far tougher: getting Egypt out of his people. According to the book of Exodus, there was nothing simple or easy about the task that God entrusted to Moses.  This fearful… Read more » 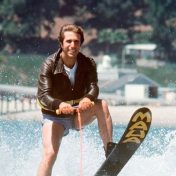 It seemed like such a great idea. The creators of Happy Days, America’s top-rated TV show, decided to launch their fifth season by sending the fictional Cunningham family and their closest friends to Hollywood.  What adventures might ensue? Arthur Fonzarelli (“the Fonz”), played by Henry Winkler, had originally been merely an eccentric background character.  But after a few years he… Read more »