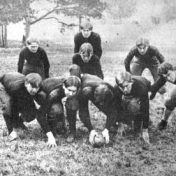 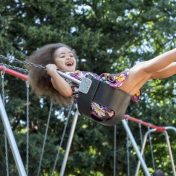 It’s almost certainly crossed the mind of every child who’s ever played on a swing set:  I wonder if I could swing high enough to go all the way around. That’s the kind of cutting edge issue addressed by Jamie Hyneman and Adam Savage and their merry team of scientists and engineers on Mythbusters, the Discovery Channel hit show that… Read more »