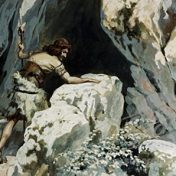 David was the Golden Boy of ancient Israel. Almost from the beginning, his life seemed charmed.  Even though he was the eighth boy in a family of eight boys – in a culture in a which birth order was assumed to determine one’s prospects in life – it was he who was anointed to become the next king.  He achieved… Read more » 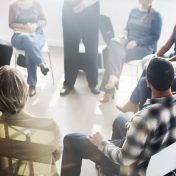 For a number of years, psychologist Henry Cloud led a support group for inpatients at a hospital who were struggling with addictions and other vexing life issues. In his book How People Grow, Cloud specifically recalls one of the group members whom we’ll call Joe.  Joe was a pastor tormented by a sex addiction.  He preached passionately about God’s grace. … Read more »