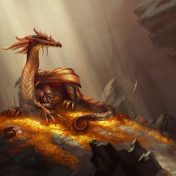 Throughout Lent, we’re exploring the parables of Jesus – the two dozen or so stories that were his chief means of describing the reality of God’s rule on earth.  Dragons have maintained a firm hold on the human imagination for hundreds of years. According to Purdue Professor Dorsey Armstrong, who has taught an entire course on dragon lore, it’s possible… Read more » 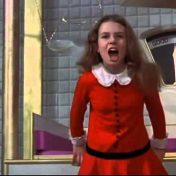 If you are a parent or grandparent, what Hollywood movie character would you least like the little ones in your life to emulate? One of the primary candidates would have to be Veruca Salt, that disturbingly self-centered brat from Willie Wonka and the Chocolate Factory.  Midway through the classic film, she insists on seizing one of Wonka’s geese that lays… Read more »