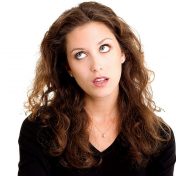 To listen to this reflection as a podcast, click here. Noted marriage therapist John Gottman, who has observed thousands of couples in his Love Lab at the University of Washington, claims he can predict with 94% accuracy which relationships are headed for divorce. What’s the number one predictor?  Gottman votes for contempt. Contempt is anger mingled with disgust – the settled conviction of someone… Read more » 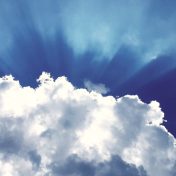 To listen to this reflection as a podcast, click here. “Hope is good thing, maybe the best of things.  And no good thing ever dies” (Andy, wrongfully imprisoned in The Shawshank Redemption). “Let me tell you something, my friend.  Hope is a dangerous thing.  Hope can drive a man insane” (Andy’s skeptical friend Red, who’s been in that same prison for… Read more » 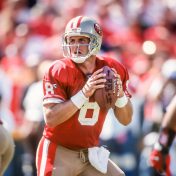 Once again, laryngitis has prevented me from recording today’s podcast.  Thanks for your understanding.      Anxious But Blessed Steve Young is one of those guys who just seems to have it all.  Blessed with a 6-foot-2-inch frame, a powerful left arm, and deceptive speed, he played pro quarterback for 15 seasons, twice being named Most Valuable Player of the NFL.  In 1994… Read more » 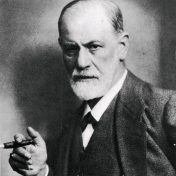 To listen to this reflection as a podcast, click here. “Nothing buttery” sounds like a winning diet strategy. It’s actually slang for a philosophical perspective called reductionism, in which apparently mysterious realities are reduced to “nothing but” this or that. Sigmund Freud (1856-1939), the iconic father of psychoanalysis, pursued scientific reductionism with what can only be described as relentless zeal. According to Freud, human… Read more » 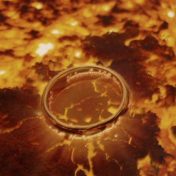 To listen to today’s reflection as a podcast, click here..In J.R.R. Tolkien’s Lord of the Rings trilogy, the Dark Lord Sauron pours all of his power into a mere ring. When the ring is dissolved in the volcanic fires of Mt. Doom, Sauron’s seemingly invincible power vanishes, too. This was too much for one of Tolkien’s readers, a woman named Rhona Beare.  Not… Read more » 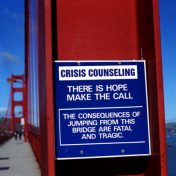 Throughout the month of August, we’re taking a close look at 23 verses of the New Testament.  They comprise Ephesians chapter one, which paints one of the Bible’s most comprehensive pictures of what it means for ordinary people to be “in Christ.”   The Golden Gate Bridge in San Francisco is one of the world’s most spectacular feats of engineering.  It has also… Read more » 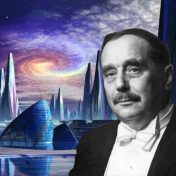 One hundred years ago, British author and philosopher H.G. Wells was one of the most lavishly optimistic thinkers on the planet. In his 1922 book A Short History of the World, he envisioned the dawning of a golden age.  Even though the horrors of World War I had ended only four years earlier, Wells was certain that science would soon… Read more » 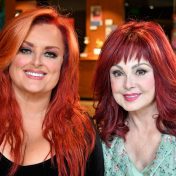 Last Sunday evening, mother-and-daughter singing duo Naomi and Wynonna Judd were inducted into the Country Music Hall of Fame. Wynonna accepted the honor all by herself.  Her 76-year-old mom had taken her own life the day before.  The Judds were lavishly successful, scoring 14 number one hits on the country music charts between 1983 and 1991.  After a 20-year hiatus, they were… Read more » 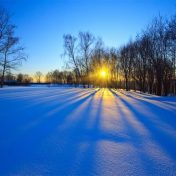 Throughout this season of Advent our focus is “The Story of Christmas in 20 Words.”  On each of the 20 weekday mornings ending on Christmas Eve, we’ll spotlight a single word from the Gospel accounts that helps us ponder more deeply the birth of Jesus. 18.  Hope It’s impossible to tell the story of Christmas without spotlighting hope. Ironically, the… Read more » 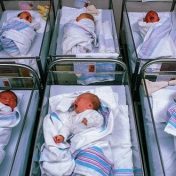 Throughout November we’re taking an in-depth look at Ruth, the little book that helped pave the way for God’s Messiah to come into the world. Is it wise and good to bring a child into this world? For most of human history, that question answered itself.  Of course it’s wise and good to help fill the world with little ones… Read more »