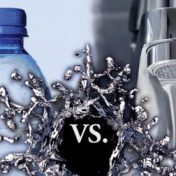 Want to steer away from controversy at your next dinner engagement?  Avoid three topics:  Politics, religion, and what constitutes the best drinking water.  Bottled or tap?  Spring-fed or snow melt?  Brand names or generic?  Isn’t it all just water? Perrier launched the bottled water craze by putting a few ounces of “imported” H20 into a fancy bottle and selling it… Read more » 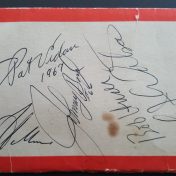 As a native of the Hoosier capitol, I grew up loving the Indianapolis “500.”  I have vivid memories of attending my first race in 1967.  I sat in the first turn with my father and two brothers.  Even though the race was halted after 18 laps because of a drenching rain that required a quarter million people to come back… Read more » 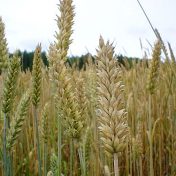 Throughout Lent, we’re exploring the parables of Jesus – the two dozen or so stories that were his chief means of describing the reality of God’s rule on earth.  Jesus is hoping we’ll say goodbye forever to something that most of us find rather enjoyable.     That would be sorting out everyone around us into two categories: Good People vs. Jerks.  Our language might… Read more » 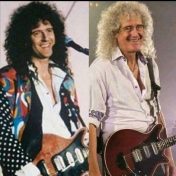 It’s easy to write people off without knowing what makes them tick. Take Brian May, for instance.     On the one hand, he’s regarded as one of the greatest guitarists of all time.  Rolling Stone ranked him #26, while a readers poll in Guitar World honored him as the second best instrumentalist of the rock era. As a founding member… Read more » 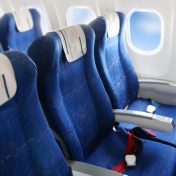 Carl Lentz calls it the Deserted Island Challenge. The lead pastor of Hillsong Church in New York City admits that while boarding airplanes he sometimes fantasizes what it would be like if the jet went down near an uninhabited piece of real estate in the middle of some ocean. What would it take to inspire the survivors with hope?  With… Read more »