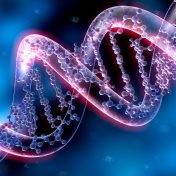 Almost 70 years ago, when James Watson and Francis Crick unraveled the mystery of DNA’s double helix, scientists appeared to have wonder on the run. Men and women in white coats were rapidly eliminating the element of mystery from physics and biology. But wonder, far from being on any kind of “endangered sensations” list, is making a comeback.  A case… Read more » 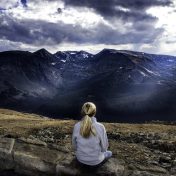 William Provine, a Distinguished Professor at Cornell University who served three different departments – History, Science and Technology Studies, and Ecology and Evolutionary Biology – was a brilliant scientist. He also had supreme confidence when it came to discussing life’s most important philosophical questions.  Two decades ago he declared: “Let me summarize my views on what evolutionary biology tells us… Read more »