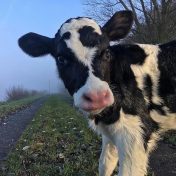 In the realm of celebrity animals, cows aren’t particularly cool. Arnold the pig, Flipper the dolphin, and Clarence the Cross-Eyed Lion all enjoyed the limelight in TV series of the past.  Cows haven’t been as fortunate. Yes, Clarabelle Cow was the original best friend of Minnie Mouse.  And Cow Steer was half of the offbeat duo that starred in the animated series… Read more » 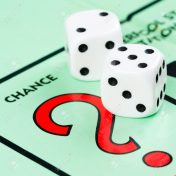 Throughout November we’re taking an in-depth look at Ruth, the little book that helped pave the way for God’s Messiah to come into the world. According to the principle of Chekov’s Gun, there are no extraneous details in great stories. The Russian writer Anton Chekov (1860-1904) advised young playwrights, “If you reveal in the first act that there is a… Read more »