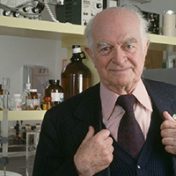 Linus Pauling was always the smartest person in the room.  These days we hear the word “genius” associated with people who excel at making omelets, organizing birthday parties, and playing fantasy football.  Pauling, who was born in 1901, was an old school genius – a brilliant scientist with unrivalled powers of deduction and imagination.  His 1931 paper, The Nature of… Read more » 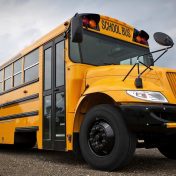 Lillie Baltrip is one of the finest school bus drivers that Houston, Texas, has ever seen.  In the spring of 1988 her school district took note of her spotless, accident-free record and announced that she would receive, along with 29 others, a special safety award.  Lillie was even chosen by her fellow recipients to chauffeur the whole group in a… Read more » 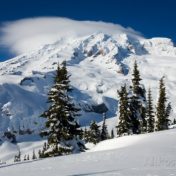 In the late 1960s, Dr. James Reddick – a Seattle dentist and experienced mountaineer – took his 12-year-old daughter and 11-year-old son on a hike up the steep slopes of Mount Rainier, the volcanic peak that towers above the city.  It was Memorial Day weekend, a time late enough on the calendar for hikers not to be overly worried about… Read more » 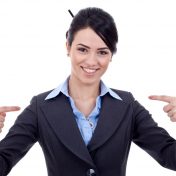 You undoubtedly know yourself better than anyone else knows you.  After all, you alone have unfettered access to your thoughts, feelings, and motivations. At the same time, ironically, you probably know yourself less well than other people know you.  That’s because you exist at the center of a bundle of self-protecting, self-justifying, impression-managing behaviors that you’ve practiced for so long… Read more » 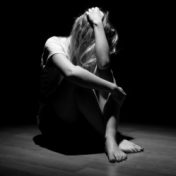 When author and pastor Timothy Keller released a new book eight years ago, he could not have foreseen how dramatically he would personally be living out the title:  Walking with God Through Pain and Suffering In June 2020 he was diagnosed with pancreatic cancer.  Since then his life has revolved around physician consultations, therapeutic strategies, and a great deal of… Read more » 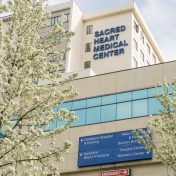 When Bible scholar Dale Bruner was teaching at Whitworth College in Spokane, Washington, he was approached by a skeptical student. “The church only talks,” he said.  “It never does much of anything.”  Bruner writes, “In a (for me) rare moment of ‘inspiration,’ I asked the student for the names of the major hospitals in Spokane.  He replied a little sheepishly,… Read more » 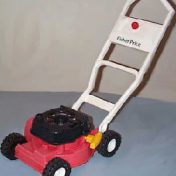 Years ago our family lived on a street in which adjoining houses sat on properties that were roughly equal in size.  This created a substantial temptation for the males on that street.  OK, it created a potential issue for me.  It turns out that it was possible for neighbors to race each other while mowing the grass.  I mean, why… Read more » 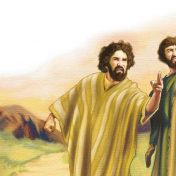 Jesus’ original disciples were not what an objective observer would call the brightest and the best.  The top students – those who at the age of 13 had rung up the highest marks on their SATs (if there had been a Synagogue Aptitude Test) and who therefore seemed destined to become the future leaders of Israel – would typically present… Read more » 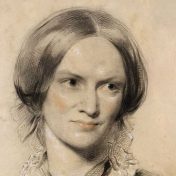 Charlotte Bronte, an unmarried, impoverished woman who lived in the desolate moors of northern England, longed to write a novel.  In 1846, at the age of 30, she submitted her first manuscript – The Professor – to a publisher.  It was rejected. Four more publishers returned her manuscript, each time with a rejection notice prominently affixed to the front page. … Read more » 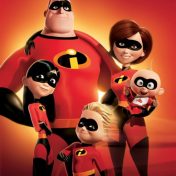 In the year 2000, Pixar was riding a wave of success unrivalled in the history of movie studios.  Their first three feature-length films – Toy Story, A Bug Life’s, and Toy Story 2 – had been smash hits.  Two future blockbusters – Monsters Inc. and Finding Nemo – were in production. Buoyed by such achievement, what did Pixar do next? … Read more »