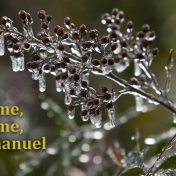 Father Gregory Boyle directs Homeboy Industries in Los Angeles, arguably the world’s most successful ministry to the members of inner city gangs. He is inundated by opportunities to speak around the country.  It’s no surprise that he sometimes falls back on the same compelling stories. A few summers ago, Boyle was asked to present the keynote for a gathering of… Read more » 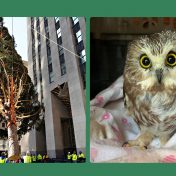 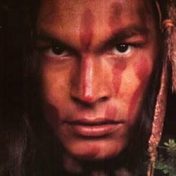 His name was Tisquantum and he was a member of the Pawtuxet tribe of coastal Massachusetts. The English colonists, who got to know him well, could never pronounce his name correctly.  They called him Squanto.  It’s safe to say that apart from him we wouldn’t be celebrating a Pilgrim-themed Thanksgiving today. Historians assure us that the familiar story of the… Read more » 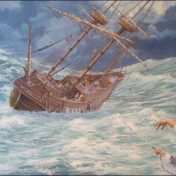 This year marks the 400th anniversary of one of America’s most famous founding stories. Between September 16 and November 9, 1620, the Mayflower completed a perilous 66-day voyage from Plymouth, England to the shores of Cape Cod.  Along the way the small vessel and its 102 crew members and passengers battled violent North Atlantic storms.     On one occasion a… Read more » 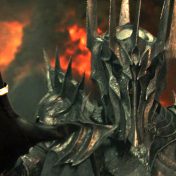 In Lord of the Rings, the Dark Lord Sauron has lost something.  And he’s desperate to get it back.  Sauron – the title character of the fantasy epic – has forged his malignant power and even part of his soul into a single piece of jewelry.  The Ring of Power now represents the ultimate weapon.  But Sauron has carelessly let… Read more » 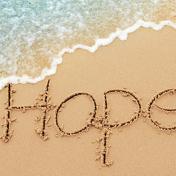 What the world needs now is hope. That’s not as catchy a song title as Burt Bacharach’s What the World Needs Now is Love.  And the Beatles never wrote a rock anthem titled All You Need is Hope.  But we live in a dream-shattering, hope-crushing world.  “People in many nations appear to be searching with a new intensity for spiritual moorings.  One… Read more » 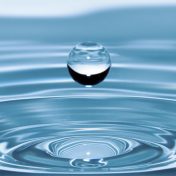 Dihydrogen monoxide is one of the world’s deadliest killers. Since the early 1980s a group of dedicated citizens has done its utmost to keep DHMO (also known as hydrogen hydroxide or hydric acid) in the public eye. DHMO can be lethal if inhaled.  It’s been found in cancerous tumors and acid rain.  It plays a key role in the greenhouse… Read more » 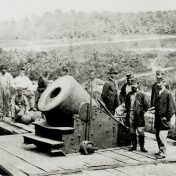 One of the most terrifying pieces of Civil War field artillery was notoriously inaccurate. The eight-inch mortar, for all intents and purposes, was a stubby, sawed-off cannon.  It fired an eight-inch-diameter explosive shell – approximately the size and shape of a bowling ball. Mortars were pulled into position by teams of horses.  Shots were essentially high arcs that resembled those… Read more » 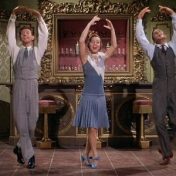 Top-drawer actors are famous for commitment to their craft. In 1952, Debbie Reynolds was cast as the female lead in the musical Singin’ in the Rain, where she would star alongside Gene Kelly and Donald O’Connor, two of the greatest dancers in the world. For Reynolds, this was the opportunity of a lifetime.  The problem is that she wasn’t a… Read more » 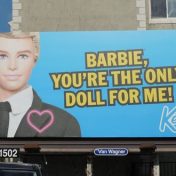