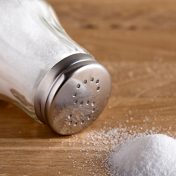 “You are the salt of the earth” (Matthew 5:13).  The Jesus-following life doesn’t begin with a long list of “you ought to be’s.”  It starts with the words “you are.”  This is a big deal.  People are typically prepared to hear a track coach or a military general or a chemistry teacher or even a Bible-waving preacher set out the… Read more » 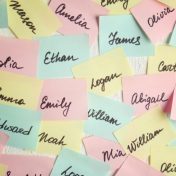 Names were serious business in the ancient world.  They were thought to reveal something of the character, identity, and even the destiny of those who bore them.  That’s rarely the case in modern Western culture. Every few years I publicly reveal what the “W” of my middle name stands for.  Back in the 1950’s, if my parents had been able… Read more » 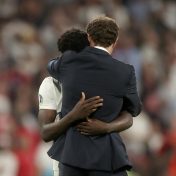 For Bukayo Saka, it was an exceedingly painful moment. He failed.  In front of a crowded stadium and a worldwide TV audience. Saka, a 19-year-old Londoner born to Nigerian parents, is one of the most highly regarded young players in the world’s most popular sport – football (or as Americans call it, soccer).  Earlier this summer he was chosen to… Read more » 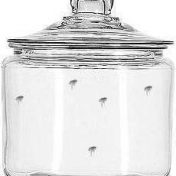 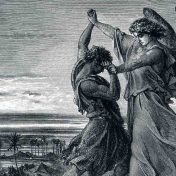 The more time you spend with God, the more likely you are at some point to wrestle with God. Spoiler alert: You will lose that wrestling match.  But there’s a good chance you will end up with a souvenir from the encounter that will be well worth keeping. The prototypical divine-human wrestling match is reported in Genesis 32:22-32, which has… Read more »