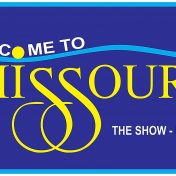 The origins of state nicknames are a bit of a mystery. As social historian Bill Bryson points out in Made in America: “No one can say for sure why Iowans are called Hawkeyes, why North Carolinians are Tarheels, why Kansans are Jayhawkers (there is no such bird), or why Indianans are Hoosiers.” From time to time Arkansas has been called… Read more » 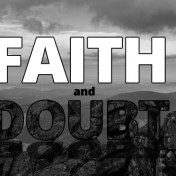