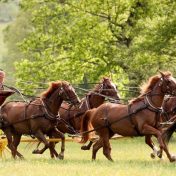 There wasn’t much glamor associated with stagecoach travel in the Old West. The “roads” were dusty, miserable, and subject to radical changes of elevation.  The food was lousy.  The weather inside the coach was pretty much the same as the weather outside.  In the pre-shock absorber era, sleep was nearly impossible.  And there was always the potential drama of an encounter… Read more » 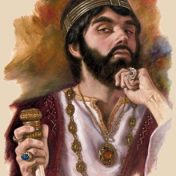 It’s possible that Rehoboam, the fourth king of ancient Israel, never saw it coming.  Who knew that the outcome of his entire reign would come down to one defining moment? Rehoboam came to the throne upon the death of his father Solomon.  As told in I Kings 12, the people of Israel approach him with a demand: “Your father put… Read more »