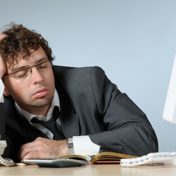 To listen to this reflection as a podcast, click here. Author and pastor John Ortberg has playfully imagined how the book of Genesis might read if God approached work the way we so often do: In the beginning, it was nine o’clock, so God had to go to work.  He filled out a requisition to separate light from darkness.  He considered making stars… Read more » 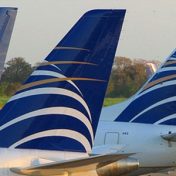 It’s hard to overstate the sorry condition of Continental Airlines in the early 1990s. The company had twice faced bankruptcy.  A third financial disaster was looming.  Employee morale was abysmal. The airline ranked last in every measurable performance category.  Its stock had sunk to $2 a share. Continental’s advertising slogans during the previous two decades reflected marketing desperation:  The Only Airline… Read more » 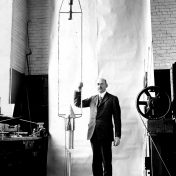 Throughout July we’re taking an in-depth look at Proverbs, the Bible’s one-of-a-kind book about our never-ending need for wisdom. Within the past two weeks, billionaires Richard Branson and Jeff Bezos have literally launched humanity’s latest round of exploration – the opportunity for ordinary people (at least the ones who happen to have a great deal of discretionary income) to experience… Read more » 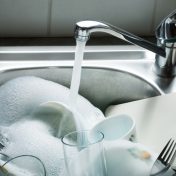