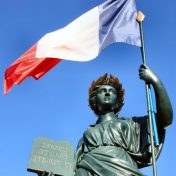 On July 14, 1789, a Parisian street mob stormed the Bastille, a state prison that symbolized the oppressive regime of King Louis XVI. Today is Bastille Day, the French version of America’s Fourth of July.  It commemorates the beginning of the French Revolution. The French ardently admired what the American colonists had accomplished in their revolt against Great Britain the previous decade. … Read more » 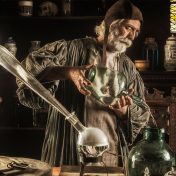 For more than 4,000 years, on three different continents, many of the smartest people in the world pursued a dream. They yearned to turn ordinary junk into treasure.  It was the dream of alchemy.  Through a combination of research, magic, and laboratory trial-and-error, alchemists in China, India, the Middle East, and medieval Europe searched for the mythical “philosopher’s stone” – a… Read more » 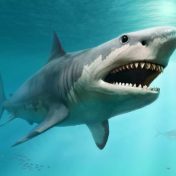 It’s back.  It’s time for America’s annual mid-summer obsession with sharks.  NatGeo’s Sharkfest, a four-week celebration of the fearsome eating machines, kicked off two nights ago.  The Discovery Channel’s Shark Week, which begins on July 24, is now the longest-running cable television programming event in history.  This will be the hit show’s 35th consecutive summer. It can be argued that our country has… Read more » 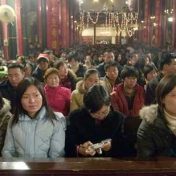 For most of my life I have rooted against China.  I was born the same year the Chinese announced they had become members of the exclusive club of nations who can deploy nuclear weapons.  When I was a teenager, global sales of Mao Zedong’s Little Red Book momentarily surpassed those of the Bible and prompted millions of his most zealous young… Read more » 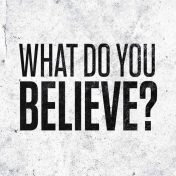 When digital technology arrived in church offices towards the end of the 20th century, it launched a timesaving revolution with regard to mundane tasks like bulletin preparation.  It also provided some genuinely funny moments. One of them happened at a church that quickly grasped that their new computer could retain a liturgical paradigm for funerals.  All the administrative assistant had to do… Read more » 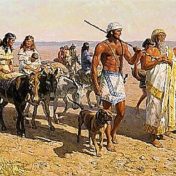 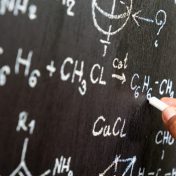 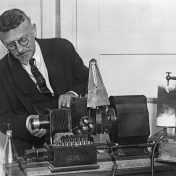 One hundred years ago, Dr. Albert Abrams was the most celebrated physician in the United States. He singlehandedly pioneered a revolutionary way of tackling illnesses and disease.  “The spirit of the age is radio, and we can use radio in diagnosis,” he declared. Thus Abrams created “spancho-diagnosis,” which involved the use of an electronic device called a dynamizer to analyze patients’… Read more » 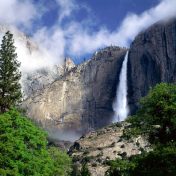 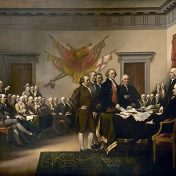 It’s a colossal work of art – 18 feet long and 12 feet high.     John Adams, who is depicted standing heroically dead center, called it the “Shin Painting.”  That’s because once it was mounted on the wall of the US Capitol building rotunda, where it remains to this day, the typical viewer would be staring directly at his shins.  There was… Read more »