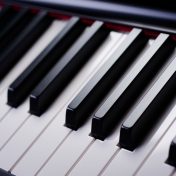 The odds are good that at some point in your life you’ve had the chance to play a revolutionary musical instrument called a soft-loud.  These days we usually call it a piano.  For the better part of three centuries (the early 1500s through the early 1800s) the harpsichord was the primary portable keyboard instrument available to European musicians.  It’s essentially an innovative… Read more » 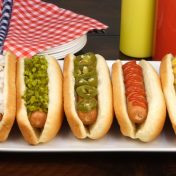 It’s summertime, the season for hot dogs.  There have always been two great mysteries surrounding the quintessential American snack:  What are they really made of?  And who actually invented them? The first mystery has become the stuff of urban legend – as in, why does one never see a stray dog sniffing around an Oscar Mayer plant? The FDA assures us that our… Read more » 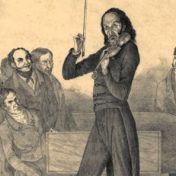 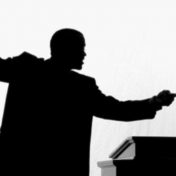 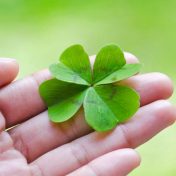 “You’ve got to ask yourself one question: ‘Do I feel lucky?’ Well, do you, punk?”(Clint Eastwood in Dirty Harry) San Francisco’s famously unhinged police inspector isn’t typically a source of theological insight.  But his quotable quote spotlights our culture’s fascination with what can only be described as one of the most unreliable sources of human guidance: luck.  People who think luck is… Read more » 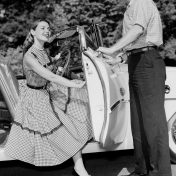 In the vast majority of human languages, nouns and verbs have all the fun.  Those forms of speech are usually at the center of the action when it comes to communication. Prepositions, however, aren’t far behind.  That’s because they express relationships between words.  And that can matter a great deal. When someone says, “The boat is in the water,” our… Read more » 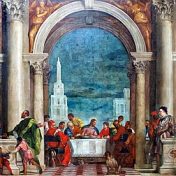 Everyone agreed that it was a wonderful painting – Paolo Veronese’s ginormous depiction of Jesus and his disciples at the Last Supper.  But was it really a religious painting?    Church authorities in Venice in 1573 were deeply offended by what they saw on the canvas.  Why were so many of “the wrong people” basking in the gracious presence of Jesus? Veronese, along… Read more » 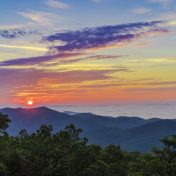 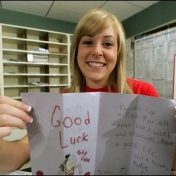 In 2004, a 15-year-old student turned an extra credit project into a national movement. California high schooler Shauna Fleming was unsettled when she heard a news report that American military personnel serving overseas were feeling unappreciated on the home front.  She began to think about the community service credit she could earn at school.  “Dad,” she said to her father, who was… Read more »