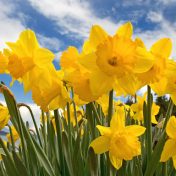 You might say that I married into Daffodil Mania.  My wife’s mother, Phyllis, was joyfully fanatical about those perennial bulbs – whether white, yellow, orange, or pastels – that are currently blooming in many parts of America. She once served a term as president of the National Daffodil Society and routinely jetted to various cities to judge flower shows.  Gardeners… Read more » 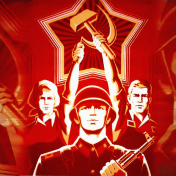 During the middle of the twentieth century, Josef Stalin relentlessly tightened his ideological grip on the Soviet Union. Stalin subscribed to the view that religious thought and freedom were obstacles to the birth of the “new man” promised by Marxism – obstacles that could be ground to powder by government intervention.  Churches were closed.  Outspoken priests were arrested.  Worshipers were… Read more »