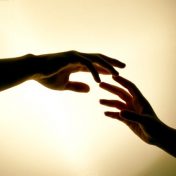 Earlier this month the world lost an incomparable storyteller. Walter Wangerin Jr., who had been a professor at Valparaiso University in Indiana since 1991, was the author of more than 30 novels.  He also wrote numerous children’s stories, essays and plays, not to mention scores of sermons from his days as a Lutheran pastor. Wangerin was especially focused on the… Read more » 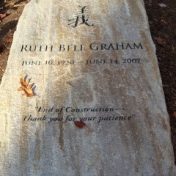 Tombstone epitaphs fall into several categories. There are the silly ones that don’t really exist: Perry Mason:  The defense restsHumpty Dumpty:  “I was pushed!”Elvis Presley:  A hunk, a hunk of rotting bonesThe Pillsbury Dough Boy:  “I will rise again” There are epitaphs that people have been assured are real, but are just urban legends: W.C. Fields:  “On the whole, I’d… Read more » 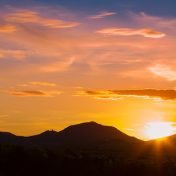 What is the meaning of life? The Greek philosopher Plato declared that the entire task of philosophy is melete thanatou: “mindfulness of death.”  In 2006, medical journalist Dr. Timothy Johnson wrote, “The meaning of life is that it stops.”  Not much has changed during the past 2400 years.  Mortality rates are holding steady at 100%.  For the past six months,… Read more »