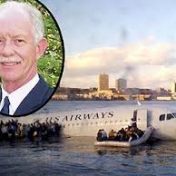 Two minutes into US Airways Flight 1549 on January 15, 2009, Captain Chesley Sullenberger III suddenly had quite a lot on his mind. His A320, having departed New York’s LaGuardia Airport on its way to Charlotte, NC, had just ploughed into a flock of Canada Geese.  Almost instantaneously, both engines lost power.  At that point the plane was above the Bronx, one of… Read more » 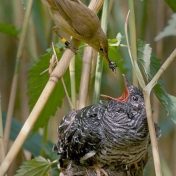