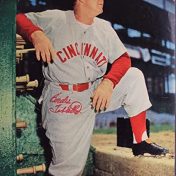 In the mid-1950s, during the heyday of Major League Baseball, Birdie Tebbetts was the manager of the Cincinnati Reds. Birdie’s public demeanor was gruff and irascible – fairly typical for skippers of that era.  But he also had a soft spot.  After giving up three years of his playing career to serve in World War II, Tebbetts resumed his role… Read more » 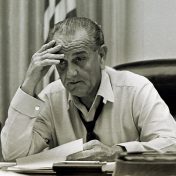