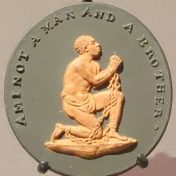 There is general consensus that the finest ceramics Western artisans have ever produced came from the workshop of Josiah Wedgwood. Wedgwood (1730-1795) was either the 11th or 13th child born into his middle class British family – historians still debate the point.  What no one debates is that his artistic gifts and entrepreneurial spirit became powerful drivers in the Industrial… Read more » 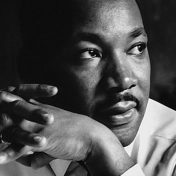 One of the most significant calls to social transformation in American history sprang from a mood of deep frustration.  It was also written in a jail cell.  Martin Luther King, Jr., a young Baptist pastor from Atlanta, had come to Birmingham, Alabama in April 1963 to help coordinate non-violent marches and sit-ins to protest racism in the city known as… Read more » 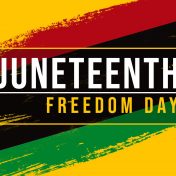 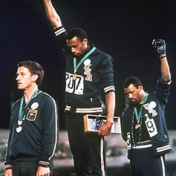