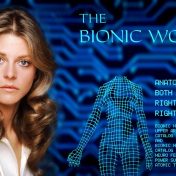 Throughout July we’re taking an in-depth look at Proverbs, the Bible’s one-of-a-kind book about our never-ending need for wisdom. “We can rebuild him. We have the technology.  We can make him better than he was.  Better…stronger…faster.” Those solemn words introduced every episode of the TV action series The Six Million Dollar Man, which aired on ABC from 1973 through 1978. … Read more » 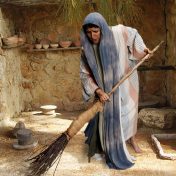 Throughout Lent, we’re exploring the parables of Jesus – the two dozen or so stories that were his chief means of describing the reality of God’s rule on earth.  Jesus told three parables of redemption – a trio of stories in which something lost is found. They appear back-to-back-to-back in the 15th chapter of Luke. The first is the Parable… Read more »