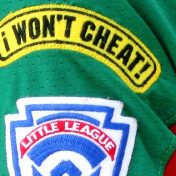 It was a sign of the times.  Almost 20 years ago, former Major League Baseball star Dale Murphy – one of the “high integrity” players of the 1980s – urged the creation of a patch that could be worn by participants in the annual Little League World Series.  Every August, 16 teams of 10-12-year-old boys from around the United States… Read more » 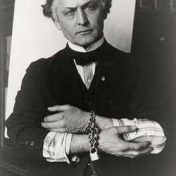 Even though Harry Houdini has been gone almost 100 years, people continue to tell stories associated with his legendary career as a magician and escape artist. One of the most spectacular of those stories is connected to his 1903 visit to Russia.  During the course of a private performance in the Kremlin, Houdini asked each member of the royal family… Read more »