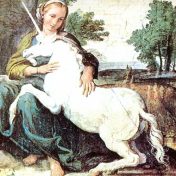 Throughout Lent, we’re exploring the parables of Jesus – the two dozen or so stories that were his chief means of describing the reality of God’s rule on earth.  For a creature that never actually existed, unicorns are very much in fashion. Depending on which dictionary you’re consulting, a unicorn is either a Silicon Valley start-up company worth at least… Read more » 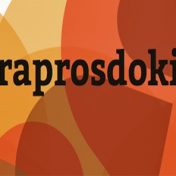 A paraprosdokian is a figure of speech in which the second part of a sentence or phrase turns out to be surprising or unexpected.  Often they make us smile. Where there’s a will, I want to be part of it.  I want to die peacefully in my sleep, like my grandfather.  Not screaming in terror like the passengers in his… Read more »